The ride this week to the Bucca T junction from the Catholic Club in Coffs and return was not long. However, the ride up Bruxner Hill, so soon after breakfast, was something of a challenge. Not of course for Tim, who had cycled from Nambucca, nor Phil who already had 30km under his belt after joining the ride from Urunga and was keen to test the durability of his new $350 bike seat.

To non-cyclists it must be mystifying why people would subject themselves to such near vomitous punishment early on a Sunday morning. To the initiated, drinking to achieve the same result is even more mystifying.

Steve had clearly missed his DUBBUG experiences on Sunday and set a challenging pace right from the outset and then proceeded to maintain his vigour throughout the remainder of the ride. Mike, always the competitor, finally brought him to heel along with Tim and Phil. This sort of speed is normal for our Wednesday and Friday rides but Sunday is usually more sedate.

With his new steed beneath him, Don could have joined the front riders but he remained true to his true love, Michelle, who had bought him a new bike with 13 hearts emblazoned on its lean frame. Dave, also from the Coffs BUG, performed wonders on his heavier vehicle so the turn around at Bucca T was achieved in record time.

The return ride through the rural arcadia of Bucca was even faster than the outgoing leg so coffee was enjoyed about an hour earlier than usual. Phil then rode back to Urunga clocking up the long kilometers in preparation for the Grafton-Inverell bike race while Tim cycled the 45km back to Nambucca ensuring that his one ride for the week was worth the early start. 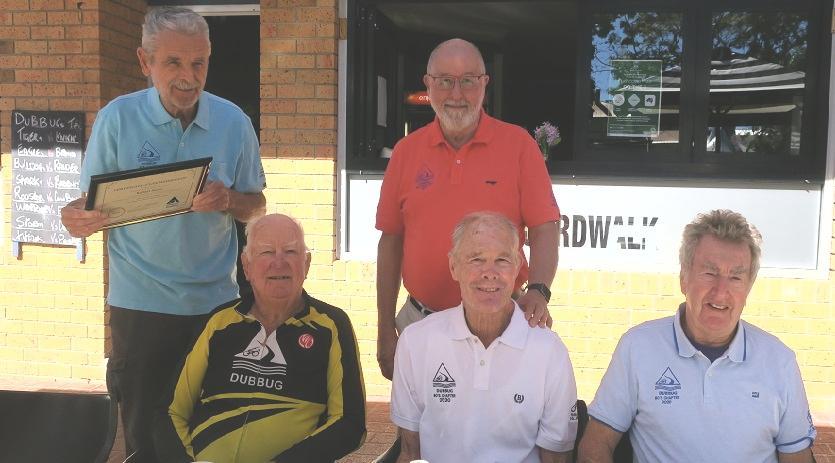 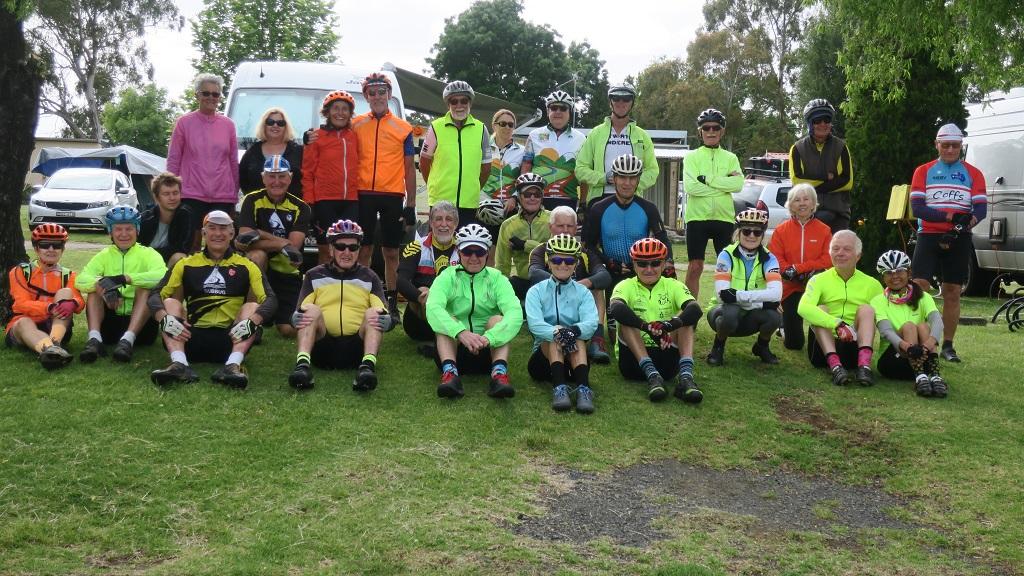